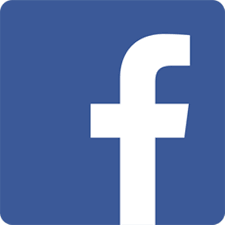 Dozens of contributions to stories and appearances in national and regional media, including The New York Times, Bloomberg News, Reuters, Texas Tribune, Houston Chronicle, Houston Public Media, and others. Available upon request.

Thank you for contacting us. We will get back to you shortly.

Please complete all required fields below.

Huynh & Huynh is located in Houston, Texas. Our mission is to serve as the primary resource for our clients' personal, financial, and business growth.